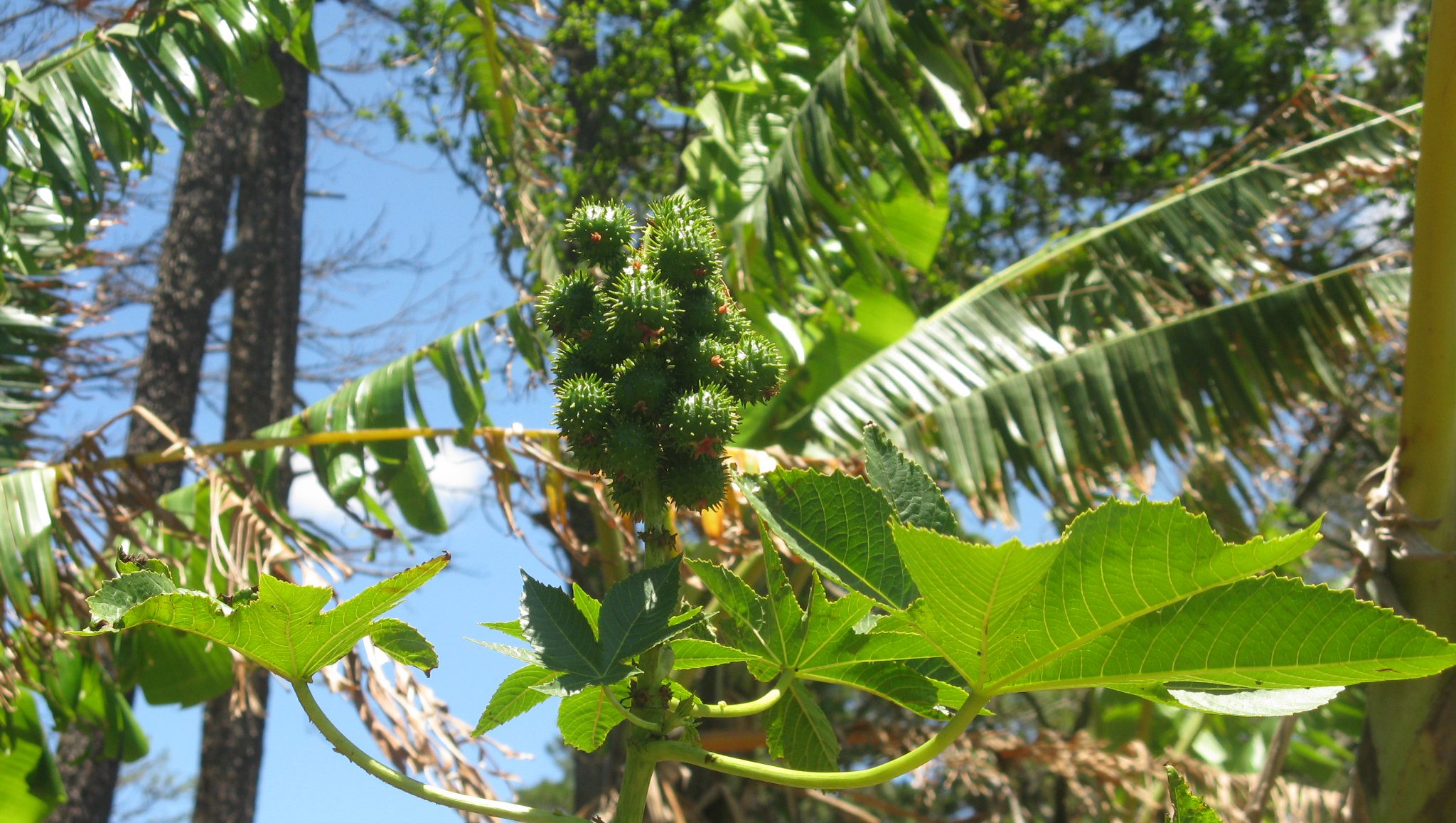 „But care is taken that the whole tune shall be played. If we were not kept among surfaces, everything would be large and universal; now the excluded attributes burst in on us with the more brightness, that they have been excluded. ’Your turn now, my turn next,‘ is the rule of the game. The universality being hindered in its primary form, comes in the secondary form of all sides: the points come in succession to the meridian, and by the speed of rotation, a new whole is formed. Nature keeps herself whole, and her representation complete in the experience of each mind. She suffers no seat to be vacant in her college. It is the secret of the world that all things subsist, and do not die, but only retire a little from sight, and afterwards return again. Whatever does not concern us, is concealed from us. As soon as a person is no longer related to our present well-being, he is concealed, or dies, as we say. Really all things and persons are related to us, but according to our nature, they act on us not at once, but in succession, and we are made aware of their presence one at a time. All persons, all things which we have known, are here present, and many more than we can see; the world is full. As the ancient said, the world is a plenum or solid; and if we saw all things that surround us, we should be imprisoned and unable to move. For, though nothing is impassable to the soul, but all things are pervious to it, and like highways, yet this only whilst the soul does not see them. As soon as the soul sees any object, it stops before that object. Therefore, the divine Providence, which keeps the universe open in every direction to the soul, conceals all the furniture and all the persons that do not concern a particular soul, from the sense of that individual. Through solidest eternal things, the man finds his road, as if they did not subsist, and does not once suspect their being. As soon as he needs a new object, suddenly he beholds it, and no longer attempts to pass through it, but takes another way. When he has exhausted for the time the nourishment to be drawn from any one person or thing, that object is withdrawn from his observation, and though still in his immediate neighbourhood, he does not suspect its presence. Nothing is dead: men feign themselves dead, and endure mock funerals and mournful obituaries, and there they stand looking out of the window, sound and well, in some new and strange disguise.“
(R.W. Emerson, „Essays and other Writings“)

„Death is a stripping away of all that is not you. The secret of life is to ’die before you die‘ – and find that there is no death.“
(E. Tolle, „The Power Of Now“)

„He who in those days said and who heard floeschama ’flesh-raiment‘, ban-hus ’bone-house‘, hreder-loca ’heart-prison‘, thought of the soul shut in the body, as the frail body itself is trammelled in armour, or as a bird in a narrow cage, or steam pent in a cauldron. There it seethed and struggled in the wylmas, the boiling surges beloved of the old poets, until its passion was released and it fled away on ellor-sid, a journey to other places ’which none can report with truth, not lords in their halls nor mighty men beneath the sky‘.“
(J.R.R. Tolkien on translating „Beowulf“; In: The Monsters and the Critics“)